Douglas A. Karson sees tapping into and sharing Universal Truth as his essential work. Raised in Little Rock, Arkansas, he was not exposed to Art until after a major neck injury in his 20’s. Creating is a self taught passion. He will always love paint but since living in Japan, ink has an increased role in his practice.

Featured in magazines such as Art Reveal, Creativ Paper and more, Douglas’s prolific production continues. He’s participated in and organised over 30 group and solo exhibitions. He also believes in supporting other artists and heads Art Battle UK.

Art can reflect the truth of our reality, anything less is selling us short. 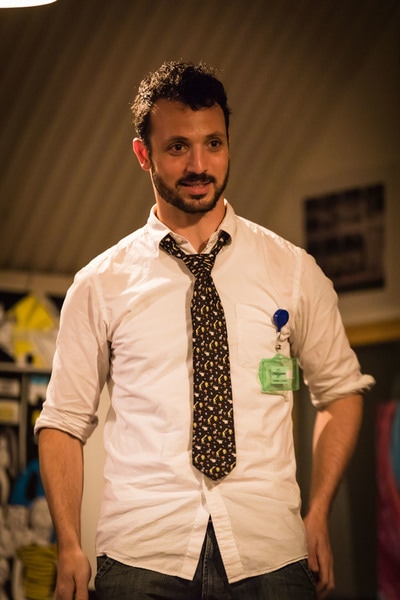 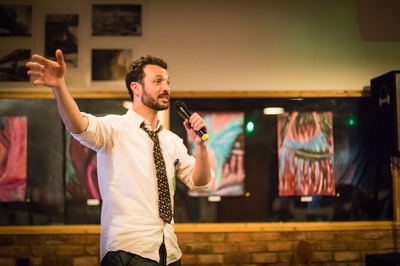 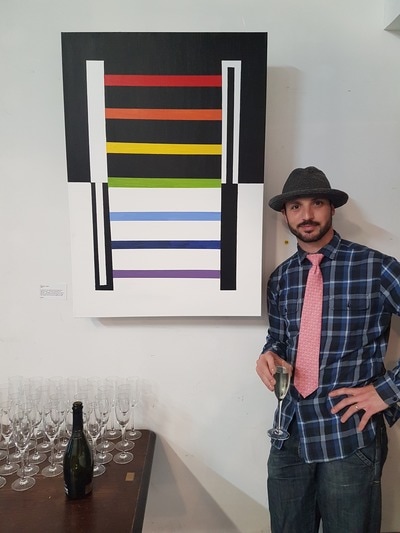 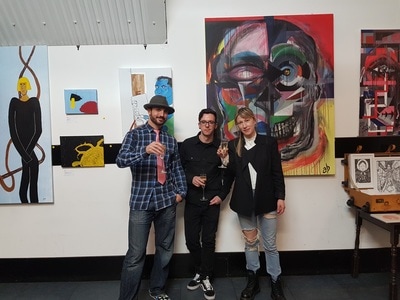 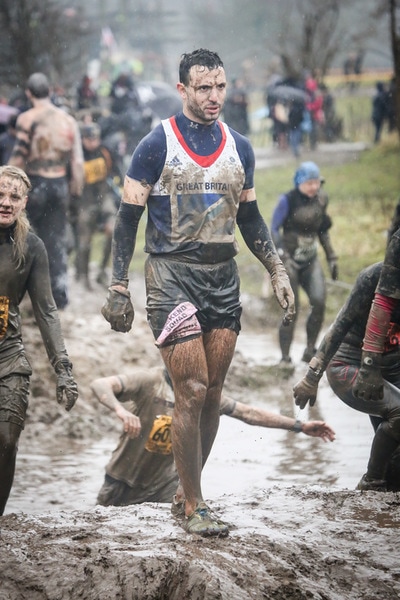 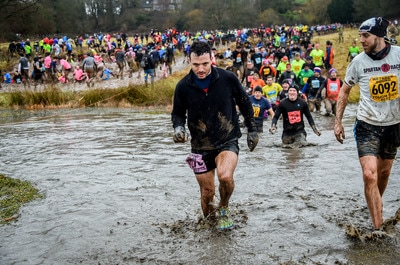